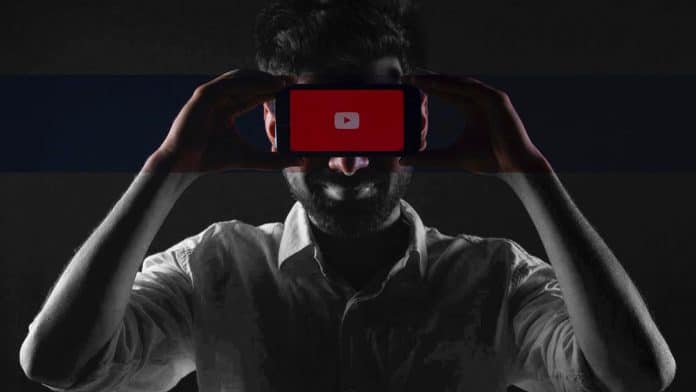 20-year old YouTuber, Timothy Wilks was recording a prank robbery video for YouTube with his friend in the parking lot of Urban Air Trampoline and adventure park in Nashville, the capital city of Tennessee.

A man named David Starnes Jr. shot him, as he stated, in self-defense. He was one of the people Wilks and his friend charged at carrying butcher knives.

23-year-old Starnes was still at the scene when Nashville Metro Police arrived. Upon interrogation, he tells the officer that he wanted to protect himself and others from the danger and did not know that Wilks was pulling a prank.

As of now, no one has been charged. Starnes’ claim of self-defense is being scrutinized as a part of the ongoing investigation.

Also, in Nashville, A permit is required to carry a loaded handgun, whereas anyone over the age of 18 can carry a handgun “openly” as long as it’s not loaded. It is only understandable that he will be asked for a valid permit as well.