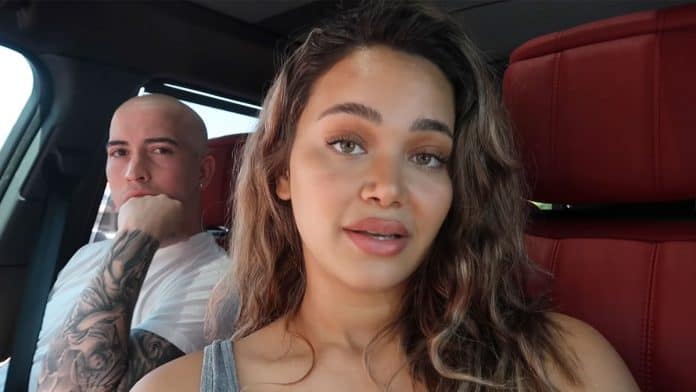 Landon Mcbroom and his wife Shyla Walker run a popular lifestyle channel on YouTube that goes by the name of “This is L&S.”

The couple document special moments, the ups and downs of their life, and give their millions of subscribers a glimpse of the adventures they run into.

Landon announced donation that he and his wife planned to make on his Instagram account with a post in which he wrote, “We have no words left, we are tired of feeling helpless, tired of seeing us people suffer injustice at the hands of those sworn in to protect us.”

“We are committed to being a part of the change we want to see in the world. We have signed every last petition. We have used our platforms and resources to spread awareness.

Now, more than ever, it is time to do more. We stand behind the black lives matter movement, especially the message against systematic oppression focused on oppressed people, racism, and brutality,” he continued.

Landon further added that this is not a social but humanity issue and to continue to bring awareness to this important cause he and Shyla are donating 30,000 dollars to support the Black Lives Matter movement.

In their recent vlog, Shyla told their viewers that they are not able to go out and stand in protests since Landon is fighting with Lymphoma, a rare type of cancer and has to undergo chemotherapy now and again.

Besides, the couple also has a 6-month-old daughter, Souline Mcbroom, who needs to be taken care of — demands time.

They also said a few words about the donations that the money earned through that very video in addition to previously determined 30,000 dollars would be sent to the families of George Floyd, Breonna Taylor, and Ahmaud Arbery as well as to the small businesses affected by the riots.