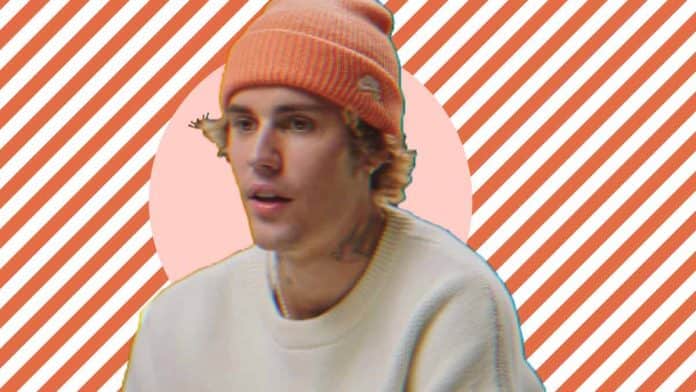 Canadian pop star, Justin Bieber, recalls the incident of his arrest, his then-frame-of-mind, and ascribes his progress to God in a heartening Instagram post.

“7 years ago today I was arrested, not my finest hour. Not proud of where I was at in my life. I was hurting, unhappy, confused, angry, mislead, misunderstood, and angry at God,” he captions his photo wearing, in his own words, too much leather. Speaking of God’s grace, he writes, “All this to say God has brought me a long way. From then till now I do realize something.. God was as close to me then as he is right now.”

Bieber encourages his fans to let go of the past that instills shame and regret and to not let it ruin the present—“My encouragement to you is to let your past be a reminder of how far God has brought you. Don’t allow shame to ruin your “today” let the forgiveness of Jesus take over and watch your life blossom into all that God has designed you to be.”

The incident Bieber referred to dates back to year 2014 when he was racing in a Lamborghini(not his own) without a valid driver’s license against Khalil Sharief, who was also arrested. Suspected of DUI, Bieber was charged with driving under the influence and driving with a suspended license. According to police, he resisted the arrest, and the license he had been carrying while racing was expired.