Buzz lived up to our expectations. 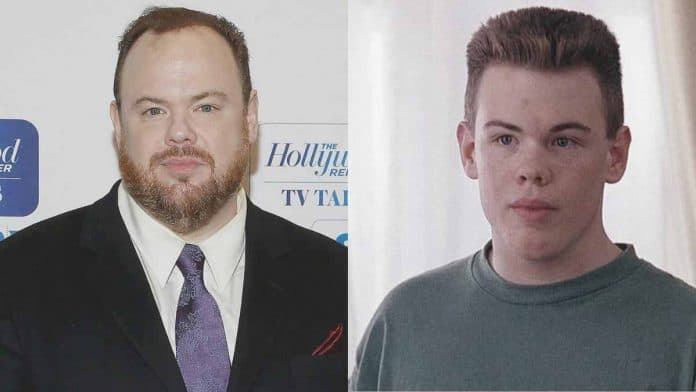 Ratray, with his girlfriend, was in Oklahoma for a celebrity guest appearance at an event. According to the probable cause affidavit received by KFOR, Ratray drank a bottle of wine and some alcohol at a restaurant before chugging another dozen shots of whisky in a saloon.

At the saloon, her girlfriend gave two women signed autograph cards. They were asking for Ratray’s autograph. He got mad and started arguing because she gave the cards for free.

His girlfriend left the saloon for the hotel they were staying in. Soon, Ratray followed her into the room, and the argument continued. It turned ugly when he pushed her on the bed and pressed his hand against her throat. The affidavit also says he said this while choking her girlfriend; “This is how you die.”

She also told the cops that Ratray had punched her in the face. Also, she appeared to have multiple bruises on her face, chest, and right arm.

Oklahoma City Police Department issued an arrest warrant against him. According to Fox News, Ratray turned himself in and got released within minutes after posting a $25k bond.